Women and ICT in Africa: A new digital gap 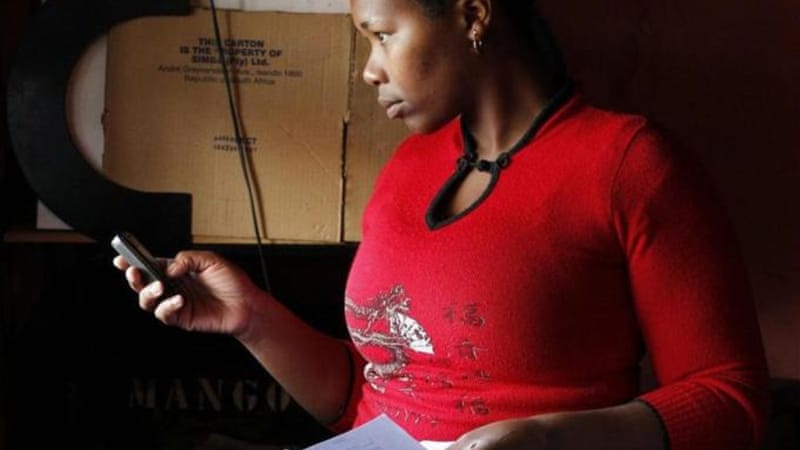 Published 08 Jan 20
Mobile and internet technology can help African women become more financially independent. In the past two decades, there has been a lot of talk about the transformative power of technology in society, yet little attention has been paid to an emerging digital gap. In its report, "Measuring the information Society 2013", the International Telecommunication Union estimated that by the end of 2013, 2.7bn people (40 percent of the world's inhabitants) were using the Internet. However, men are twice more likely to have access to the Internet than women. According to Intel's report Women and the Web: "on average across the developing world, nearly 25 percent fewer women than men have access to the Internet, and the gender gap soars to nearly 45 percent in regions like sub-Saharan Africa." Though Africa has recently seen rapid growth in Internet access, women are vastly underrepresented in technology. The rise of cybercafes has benefited men more than women because boys and men have more freedom of movement to get to the cafes and have more access to make and spend money at them. Furthermore, there is a disturbing trend of cyberbullying experienced by young women. They also find it difficult to access technology because of cultural restrictions and their lower status in society. Because women face barries such as poverty, illiteracy, and discrimination when getting training and education, we are witnessing the rise of a second digital divide. It is important to understand that technology and access to the Internet is essential to women's empowerment across the continent and it is key to overcoming these barriers in the first place.