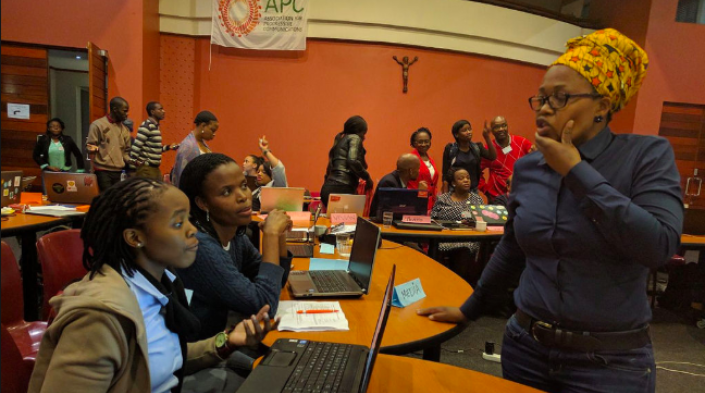 Published 05 Feb 20
Africa this year commemorated “Women’s Month”, as March is known in a number of countries, faced with the reality of a highly gendered digital divide. That such a situation seems set to persist serves as a reminder of the need for a coordinated strategy in ensuring the inclusion of women and girls in the continent’s digital transformation. Despite having the highest growth in internet penetration across the globe, Africa remains the only continent whose digital gender gap has widened since 2013. According to the International Telecommunication Union (ITU), the proportion of women using the internet is a quarter less than the proportion of men using the internet in Africa. Barriers contributing to the gap on the continent include unaffordable access, threats to access and use, low digital literacy and confidence, and the lack of relevant content, applications and services. Globally, women are in the majority of the world’s poor, but the African woman is disproportionately more affected by poverty. Eighty percent of the women in Africa live in the rural areas where they have less access to such basic needs as health care, education and other public facilities or services. Working women on the continent are engaged in unpaid care work, lack access to decent work or are paid lower wages. It is this background that motivates the African School on Internet Governance (AfriSIG) to focus deliberate gender lenses on its planning and coordination.